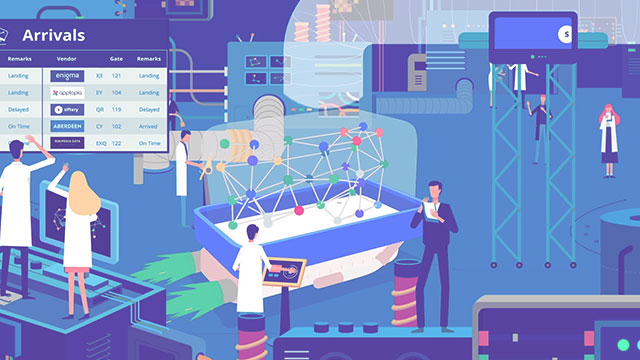 All the data you need for prospecting in one place. That’s Crunchbase. With the new marketplace - there’s access to more information on a per-need basis. They asked us for help with a quick video for the announcement.

The problem: Crunchbase has a lot of users - but none of them knew about the new marketplace. So brand awareness and exposure were at play. The key here was to highlight the new functionality that apps from the marketplace added.‍

Our approach: Crunchbase has a branding tied into data and space themes. We played into this and developed a visual narrative that has space ships, stations and a lot of time spent doing 3D.

The real game changer is the music. It shows how far it can go in creating the right atmosphere to drive the video, to make it more than just watchable. Of course, you have to pair it with a killer offering - which Crunchbase obviously have. Fun explainer style video with animation. 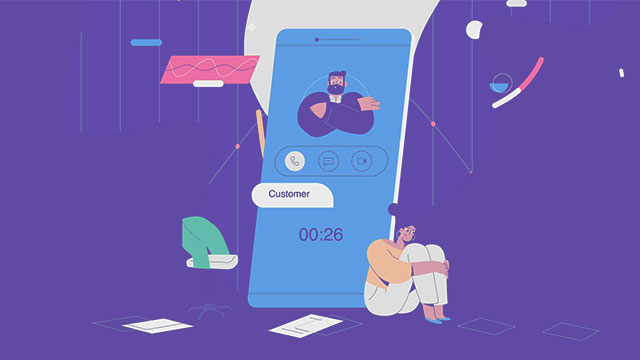 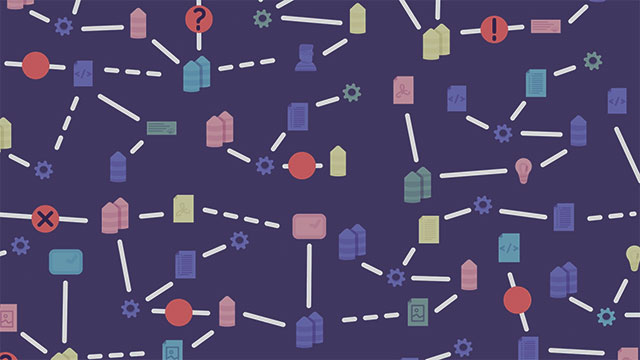 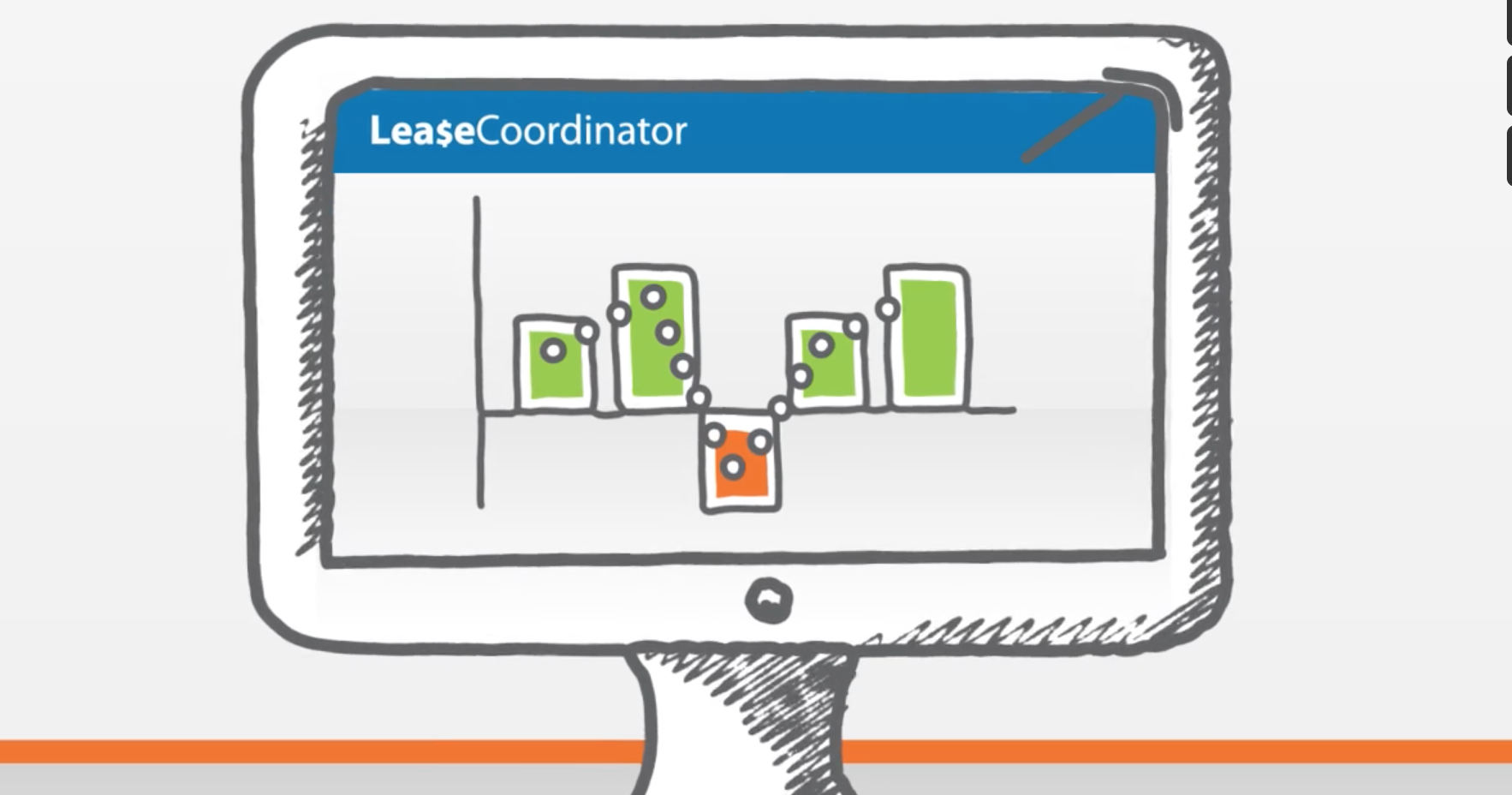