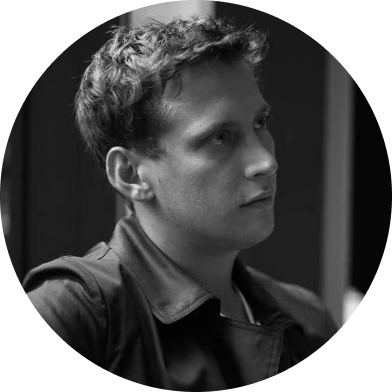 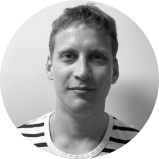 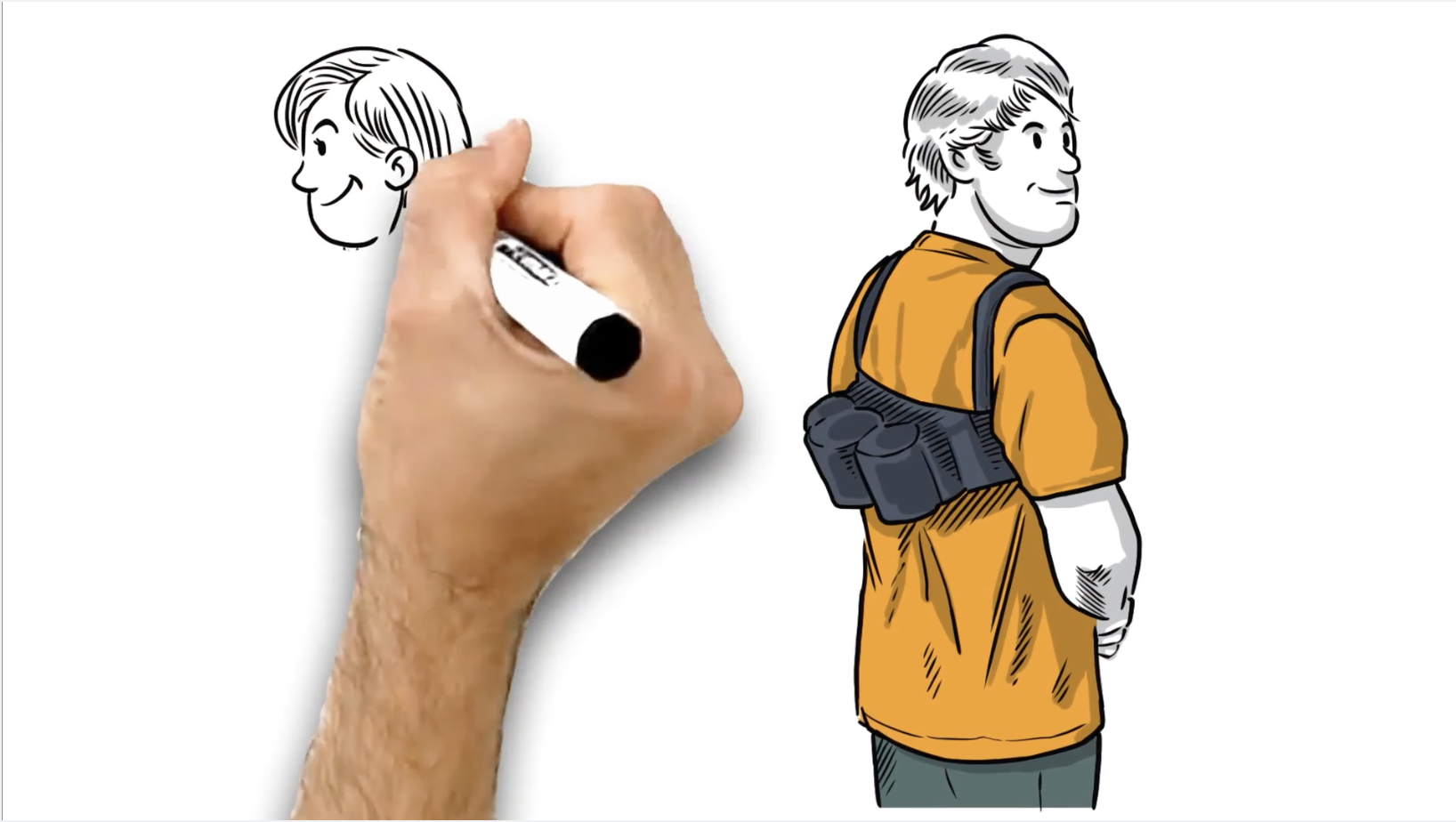 Recently I got lost in a whiteboard explainer video tunnel on YouTube.

And it’s a really difficult tunnel to get out of.

In particular, the channel White Animation had me hooked:

These videos were breaking down complex concepts to their simple core through addicting, entertaining, and engaging animations. \

These videos got me wondering what psychological processes were at play and made these whiteboard explainer videos so effective.

What Is a Whiteboard Explainer Video

Remember when your elementary school teacher would put down the chalk in favor of a dry erase marker and edge their way over to the whiteboard?

Didn’t this make the information they were about to write feel a little more important?

The same can be said about whiteboard explainer videos.

Whiteboard explainer videos are a particular style of explainer video combining images, diagrams, and words, which are then “drawn” onto a virtual whiteboard using vectors and animation.

The goal is to visually illustrate a spoken-word script to make complex information easy for viewers to digest.

The drawings bring concepts to life through universal symbols and images to reinforce and drive home the core message of a script.

This is part of what makes them so psychologically satisfying and engaging.

Dr. Richard Wiseman was also fascinated with the potential of whiteboard explainer videos as learning tools.

In his study on their effectiveness, wiseman randomly split 2,000 members of the general population into 2 groups:

The first group watched a talking head video, which is similar to what you’d see on your nightly news broadcast, featuring an academic describing research on the psychology of change.

The second group watched the same video, with a narrator reading the script off-screen paired with visual animations and illustrations of the content.

Participants in each group were asked to recall factual information from the videos, write down the level of entertainment, and if they would share it.

These were the main findings from the study:

This bodes well for whiteboard explainer videos as a whole, but what psychological forces are at play giving these videos an advantage?

It’s All About Engagement

A study from Harvard university examined the use of immersive interfaces for engagement and learning.

Chris Dede, the author of the study, defined immersion as the impression that one is participating in a comprehensive, and realistic experience.

Interactive media can offer varying degrees of immersion depending on the medium itself.

Dede found that the more a virtual immersive experience is based on design strategies combining actional, symbolic, and sensory factors, the greater the viewer’s suspension of disbelief is, and the more they buy into their learning experience.

As mentioned, whiteboard explainer videos offer an auditory, visual, and tactile experience to viewers, allowing them to become fully engaged with the presented content.

Wiseman also handed out a test to participants in each group to test their recall ability. From the talking head group, participants averaged 70% on the test, while the whiteboard group averaged 92%.

The whiteboard group was simply more engaged with the information.

We often tune out of presentations that bore us. The teacher droning on about macroeconomics with their monotone delivery and 1990s powerpoint is sure to lose students who are much more fascinated daydreaming of going out for lunch.

When the viewer loses focus, when they cease to be engaged, then they will struggle to recall information when tested.

The Coherence Principle: Cutting extraneous words, images, and sounds. Whiteboard videos seek to lighten cognitive loads, allowing the viewer to focus only on the information at hand. This is done through their use of black and white drawings and limited on screen text.

The Redundancy Principle: Using audio and visuals to drive points home, without having them repeated as on-screen text. When information is given in too many forms, the brain automatically considers it redundant, and pays less attention to it.

Spatial Contiguity Principle: Word and pictures are placed close together on screen, building a relationship of ideas within the video.

These are some of the principles that effective whiteboard explainer videos implement to increase recall and engagement.

Whiteboard Explainer Videos: Putting The Viewer In a Better Mood

There is a child-like unseriousness to whiteboard explainer videos that other styles sometimes struggle to capture. The style of whiteboard videos can immediately place the viewer in a state of relaxation especially compared to their PowerPoint counterparts.

“You do anything better when you’re in a good mood … creativity, productivity, learning. … One thing [whiteboard animation] does is make me laugh, and it puts me in a good mood … Suddenly, it’s not so much work. It not only makes them have a better time, more importantly it means the information is just going in.”

Just because they have a friendly complexion, this doesn’t make whiteboard explainers unprofessional. Just look at how the Ted YouTube channel takes advantage of the whiteboard style to build a presenter’s speech and story.

TruScribe, a company specializing in creating hand drawn content for businesses, did some research into the psychology of whiteboard videos.

You know when you rewatch a film for the 20th time and you’re able to guess the next line the actor says. And when they deliver the line you get some kind of joy out of it? That’s the same response whiteboard videos deliver!

When you see a hand moving across the screen, drawing something, you are attempting to guess the results.

Is it a bird? A plane? Or Superman?

It doesn’t matter whether you guessed right or wrong, when the  final drawing is revealed your brain receives a dopamine kick from the surprise alone.

So not only are whiteboard videos engaging, but subconsciously, they feel good.

All of these factors make whiteboard videos a psychologically satisfying form of video content ideal for educational and marketing purposes. Not only will viewers be engaged with the on screen information, but they will retain it long after watching. And that’s a goal educators and marketers have in common.

If you want your own custom whiteboard video, reach out to us, we know a thing or two about them. Until then, 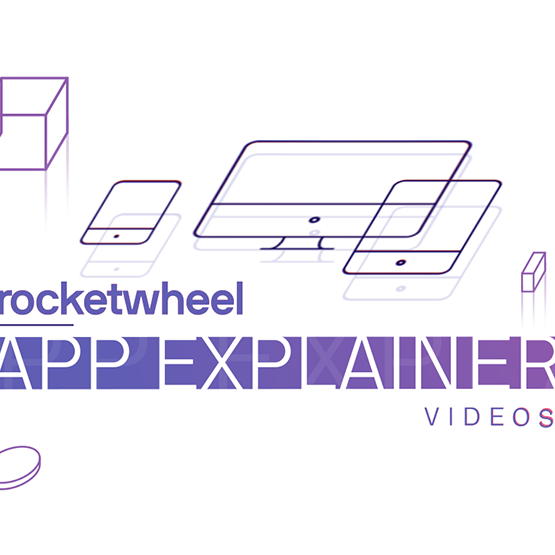 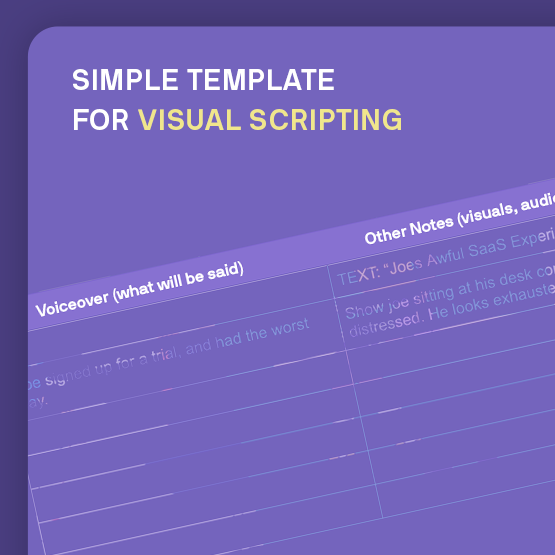 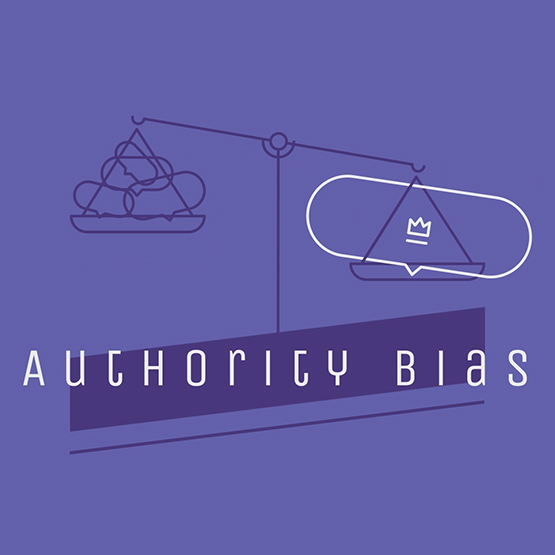