Looking for another distraction from the spreadsheet full of prospects you've been avoiding? Have a look through a little video we produced in our down time, and how the internet reacted. Hope you enjoy it :) ! 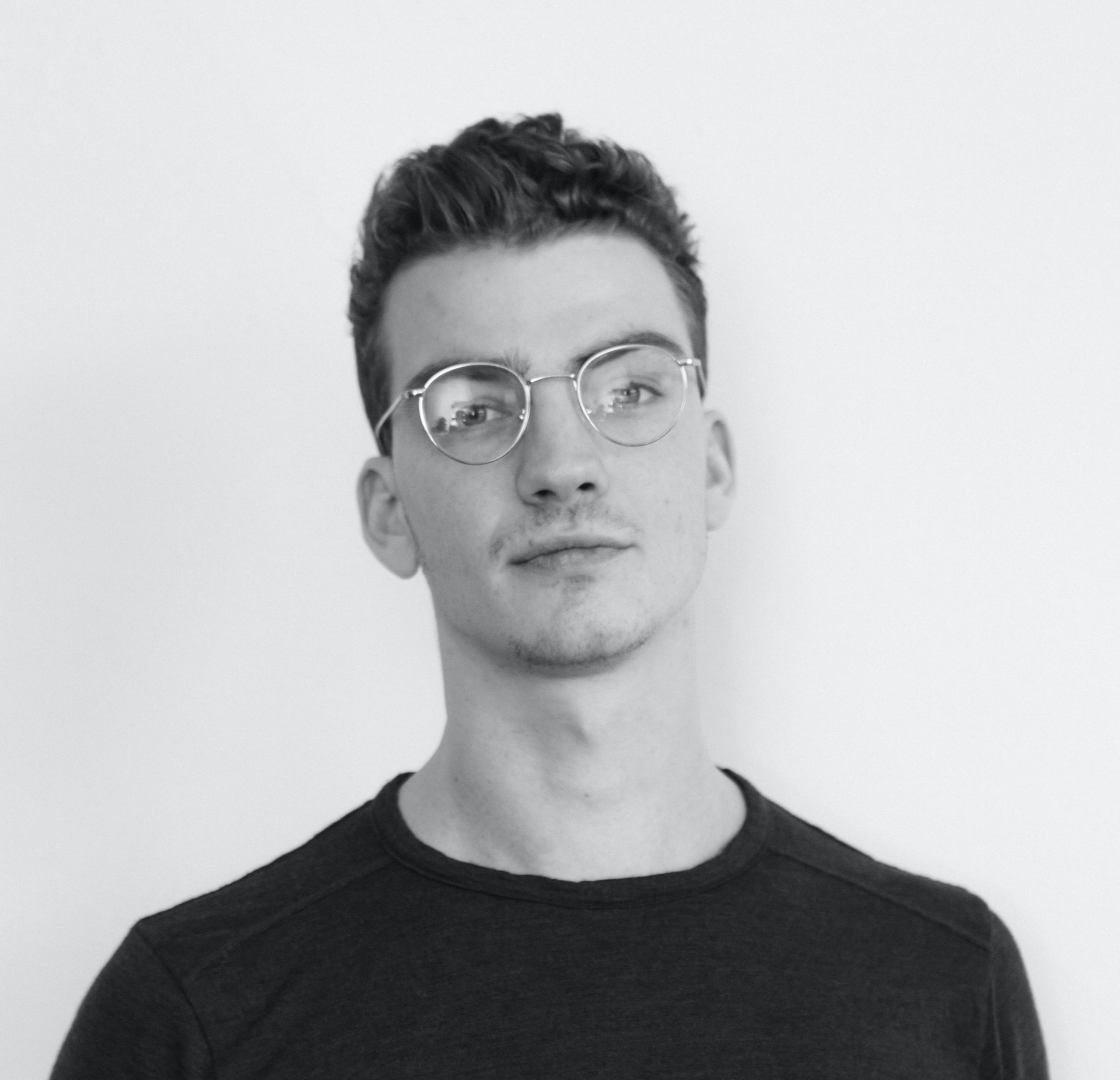 Funny sales pitch as an internal project - what were the results? We had fun.

Why did we do this as an internal project?

Instead of doing something more traditional: explainer, or sales type of content, we wanted to create an emotional connection with the customers - to show a more human side.

So we created the sales chickens, a parody of how salespeople work, think, and the common cliches about them. (because we know they have thick skin, so they can take a jab!).

How does a meme humour project like this come about?

In order to justify spending money on this, we did have a strategy - but it was experimental. In fact, at the time we were doing a large social media push.

It was an exciting time.

From behavioural economics to cognitive psychology to proving that the golden ratio was not an infallible law of nature.

Even things on topics like authority bias and how it affects decision making (which to be honest - we don't know, and neither did the write we hired).

In retrospect, some were probably questionable choices and a bit outside of our scope of expertise. However, that was the spirit of the times that led us to experimenting and developing this parody of the wolf of wall street “sell me this pen” but with chickens.

First, someone has to think of the concept. The lines. The dialogue.

This usually happens in a process similar to this:

Depending on the medium, this can vary. However in whiteboard videos it’s relatively simple since it’s one of the easier to produce styles.

The process is really similar to what's outlined on our explainer video step by step breakdown. It's just we go through fewer rounds of revision internally.

How do you promote funny b2b humor?

Well - we did a few things

Reached out to influencers and sent it to people we knew - which got us commend but little to no engagement or shares :-(

Posted on some reddit groups and other social media platforms (our accounts at the time).

In the last few weeks, we put a Youtube ad budget of 2$ a day on the video. This has led to more views, engagement, and even some subscribers (+2).

1. The ad is not optimized - it’s only set to a general audience

3. It could even be targeted on the “sell my pen videos”

These are strategies that we’re going to explore once we figure out where we setup the campaign :-)

From a performance point of view - we didn’t follow the best practices of direct response marketing. Looking at the video now, there are many few improvements:

1. The first 3 seconds should get to the point - many people tune out when they see that it’s reading/slow paced, where as the *gobble* part of the video is exciting.

2. While whiteboard is cool, we should be using a more branded call to action at the end, which resembles our actual modern look and feel.

3. I want to stress the importance of having a strong 5-second intro, which this video does not. And in the watch time analytics (below) you can see how it hurts the performance.

First, here’s the views analytics, which are fun to check out.

But it’s the underlying watch times that are fascinating. Especially if you go through the drop-off points of the video.

The main drop-off is the first 5 seconds or so. You can see it goes down drastically - and afterward, viewership is quite good, until the ending (CTA slide).

This video has generated no revenue back at the time of posting. And it took a few weeks to make, with participation from an illustrator, animator, copywriter and project manager.

In order to make it worthwhile converting even one client would do it. Making it an interesting use case. As we get more views and movement we’ll update this blog post with the statistics and observations.